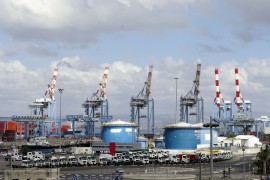 In this 1st of a 3 part series, Dominican Port authorities tell Insight Crime about their struggle against narcotraffickers.

Insight Crime: Jamaica Has Highest Homicide Rate In The Americas 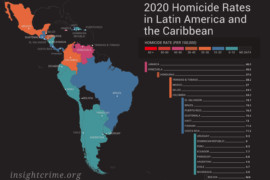 Breaking from an overall decrease in “serious” crimes last year, shootings across the nation rose. Gangs in Jamaica and Haiti have reportedly been engaged in a deadly trade where marijuana is exchanged for guns. Boats loaded with up to 3,000 pounds of cannabis have been heading from Jamaica to nearby Haiti, where drugs are swapped for handguns and high-powered assault weapons, according to an investigative report by the Jamaica Gleaner.