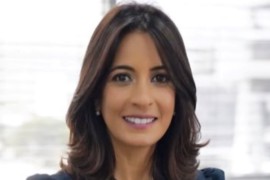 Finance Americas Executive Editor Loren Moss was recently in Santo Domingo, Dominican Republic where he was able to speak with Julissa Cruz, the Executive Director of Indotel, the Dominican Republic’s telecommunications regulatory commission. The island nation has been accelerating its ... 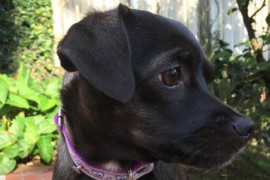 The United States Centers for Disease Control and Prevention (CDC) in the Department of Health and Human Services (HHS) has released the “Notice of Temporary Suspension of Dogs Entering the United States from High-Risk Rabies Countries.” Through this notice, CDC ...

The HFI captures the degree to which people are free to enjoy important rights such as freedom of speech, religion, association, and assembly, and measures freedom of movement, women’s freedoms, crime and violence, and legal discrimination against same-sex relationships. While economic freedom around the world has increased slightly since 2008, the report finds that of the 12 major categories that make up the index, all but five have seen some deterioration, with Religion, Identity and Relationships, and Rule of Law seeing the largest decreases since 2008.

Panamá based Copa Airlines, a subsidiary of Copa Holdings, S.A., officially began operations of its new route to the city of Paramaribo, in the Republic of Suriname, being the only airline that will connect this destination with 80 other destinations ...

“When you’re not India ... then you have to really start prioritizing,” says Johan Gott of AT Kearney. “You really need to think about, ‘How is the niche that we are playing in better than anyone else’s?’” 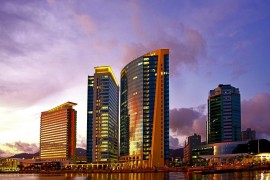 The global landscape for service delivery, whether Business Process Outsourcing (BPO) or in-house shared services is never static. Global executives in the process of short-listing locations are unwise to simply return to the default choices of a decade ago. Things ...