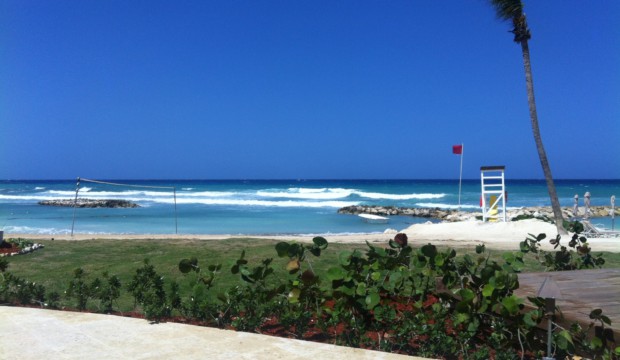 According to Fitch Ratings, Latin America sovereigns’ weak public finances make them particularly vulnerable to the coronavirus crisis by limiting both their counter-cyclical policy flexibility and their ability to support post-crisis economic recoveries. The pronounced negative ratings pressures in the region stem largely from these pre-existing fiscal issues.

Latin America sovereigns entered the crisis on a weak fiscal footing resulting from persistently weak growth, earlier commodity price declines that were not fully offset with budget adjustments, and spending pressures reinforced by recent social unrest. This has rendered them less prepared than before the 2008/2009 global financial crisis. In 2008, the region’s 19 Fitch-rated sovereigns had fiscal surpluses or only moderate deficits. By comparison, they almost all reported fiscal deficits in 2019 and had higher ratios of government debt/GDP than in 2008 – and these had increased by over 20pp for eight of the sovereigns.

Jamaica (B+), Paraguay (BB+), Guatemala (BB-) and Nicaragua (B-) all have a Stable Outlook, despite the Coronavirus Pandemic, says Fitch.

Weak public finances will constrain fiscal efforts to manage the immediate fallout from the pandemic. They may also challenge recovery prospects by making policy tradeoffs more difficult, and could narrow the scope for post-crisis fiscal stimulus after the initial relief efforts end. Larger fiscal adjustments may be needed to ensure debt sustainability, and these could hamper growth and require politically difficult reforms. Failure to make these adjustments could create lasting uncertainty that poses risks to growth.

Latin America’s poor fiscal performance was already weighing on ratings, with over half of sovereigns downgraded in 2015-2019 – more than any other region. Since the crisis began in March 2020, Latin America has tied with Sub-Saharan Africa for the highest share of sovereigns downgraded, and presently has the highest share (two-thirds) either on Negative Outlook or rated ‘CCC’ or below – ratings that imply negative trends without Outlooks being assigned.

Recent ratings pressures have been felt across the ratings scale. Latin America’s highest-rated sovereigns, Chile (A/Negative) and Peru (BBB+/Stable), have announced sizeable fiscal packages worth 7%-8% of GDP, reflecting the ample counter-cyclical policy ammunition afforded by their fiscal strength. However, this fiscal strength has eroded in recent years, and further difficulty in preserving or rebuilding fiscal buffers post-crisis could reduce these sovereigns’ capacity to respond to future shocks.

Similar issues contributed to Fitch’s downgrade of Colombia to ‘BBB-‘/Negative and reinforce the risks captured in Panama’s (BBB) and Uruguay’s (BBB-) Negative Outlooks, despite their smaller fiscal packages. Mexico’s modest counter-cyclical fiscal efforts – worth around 0.7% of GDP – could contribute to an especially deep recession and worsen already weak economic prospects, a risk reflected in Fitch’s downgrade to ‘BBB-‘ in April.

For most speculative-grade sovereigns, limited financing options either constrain fiscal stimulus or heighten liquidity and macroeconomic risks where it is enacted. All are on Negative Outlook except Jamaica (B+), Paraguay (BB+), Guatemala (BB-) and Nicaragua (B-), which all have a Stable Outlook.

Brazil’s (BB-) deep local market allows it to finance the region’s largest fiscal package, totaling 14% of GDP, albeit with a 5pp full-year fiscal impact. However, Brazil’s Outlook was revised to Negative on 5 May 2020, as tackling rising debt and low economic growth may become even harder after the pandemic.

Among the most financially strained Latin America sovereigns, Ecuador has been forced to tighten fiscal policy and has defaulted, while Argentina, which was downgraded to ‘C’ in April 2020, is resorting to central bank financing for its sizeable pandemic relief efforts. This could exacerbate its macroeconomic uncertainties and further complicate its ongoing debt restructuring.

The crisis will test the fiscal rules adopted by many Latin America sovereigns, particularly regarding how effectively they help anchor post-crisis fiscal consolidation. This is particularly important for Mexico, Peru, and Paraguay, whose ratings benefit from a one-notch qualitative adjustment for policy credibility, partly due to their records of fiscal discipline. 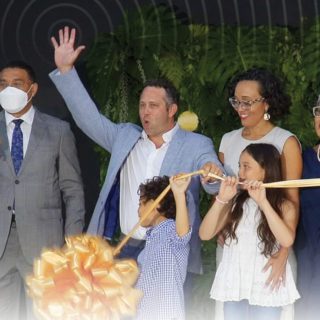 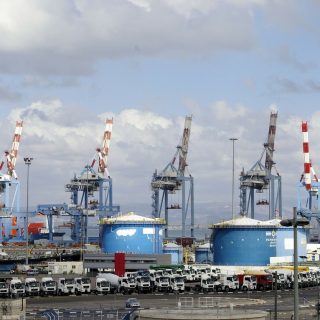 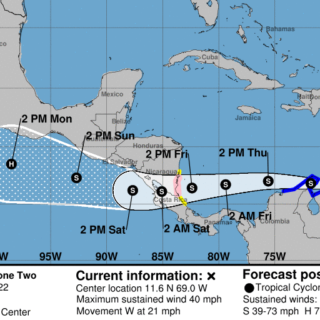