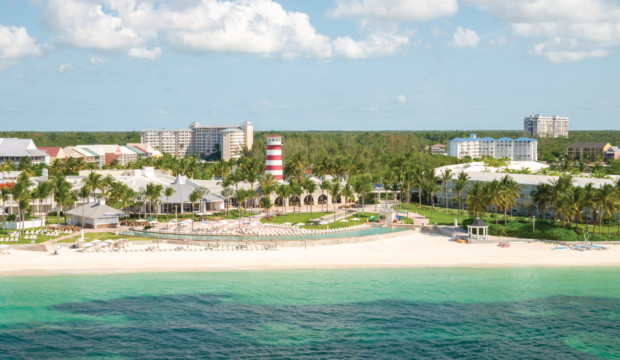 The Bahamas Ministry of Tourism, Investments & Aviation (BMOTIA) made the long-awaited announcement that an offer has been accepted for the purchase of Grand Lucayan, a beachfront resort located in the bustling city of Freeport.

Electra America Hospitality Group (EAHG) has entered into an agreement with Lucayan Renewal Holdings to buy the resort for $100 million.

CEO and Principal of Electra America Hospitality Group Russell Urban said the company was very interested in the resort for many reasons, among them is the “opportunity to reinvent, renaissance, rebirth, and revive” the island of Grand Bahama. “We saw this as a very unique opportunity in a world class location to create energy and to revive a community that has been so ravaged over recent years,” he said. “So, we are very, very pleased and humbled to be chosen for this amazing opportunity.”

Construction is set to begin this summer and will be completed by 2025.

The deal is a part of an initiative called “The Return of the Grand Life to Grand Bahama,” which seeks to re-establish the destination as the vibrant entertainment hub it once was.

“The sale of Grand Lucayan is only the beginning of the revival that we are witnessing in Grand Bahama Island,” said the Honorable I. Chester Cooper, Deputy Prime Minister and Minister of Tourism, Investments & Aviation. “We are committed to pumping a renewed spirit back into this special island, while bringing thousands of jobs to Bahamians.”

Minister for Grand Bahama the Honorable Ginger Moxey also applauded the choice of Electra America Hospitality Group as the right fit for Grand Bahama. “They recognize the role of corporate citizens, and the need for a holistic approach to enhancing communities where they do business and appreciates the significance of this property to the people and economy of Grand Bahama,” she said. “To some, it’s just a resort… to us, it carries the memories of the glory days and the boom and bust. But it also carries hope for the future; the many opportunities for our people, and finally the realization of a clear vision for this property to catapult Grand Bahama as a preferred destination of The Bahamas.”

With nearly $300 million in renovations planned, the new-and-improved Grand Lucayan will be transformed into an environmentally sustainable luxury hotel with approximately 200 rooms and 24 villas; an upscale convention-style hotel with more than 500 rooms that will cater to meetings, groups, and incentive travelers; as well as a family-friendly resort. To become environmentally sustainable, the property will utilize solar energy, establish a recycling program, and plant a garden to supply farm-to-table dining.

Electra America Hospitality Group also plans on revitalizing the resort’s golf course by adding a country club and villas for golf aficionados. A casino, world-class bars and restaurants, as well as a variety of pools, spas, and fitness facilities are also in the works, and Bahamian art, culture, and entertainment will be infused throughout. 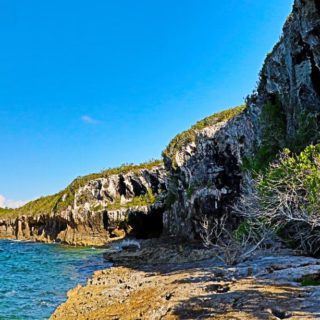 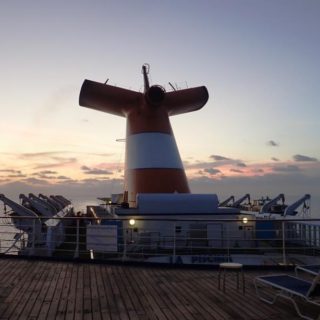 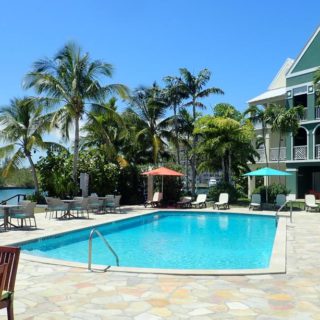 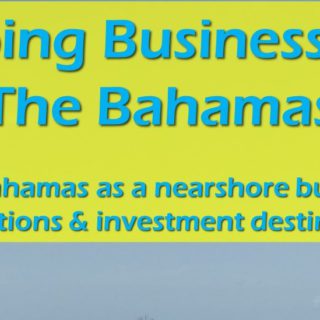 New Book From The Editors Of Finance Americas – Doing Business In The Bahamas: The Bahamas as a Nearshore Business, Operations & Investment Destination 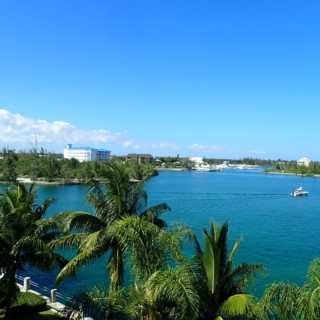 The First Human Inhabitants of the Bahamas Radically Altered the Environment