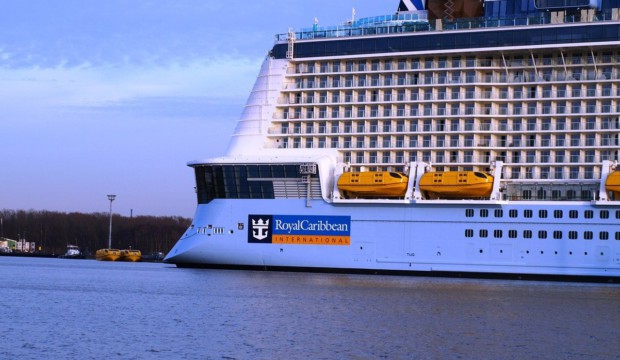 “At this time our intention is to sail to St. Petersburg,” says Royal Caribbean’s Aurora Yera Rodriguez in a letter to guests published to Royal Caribbean’s blog and copied to Celebrity Cruises guests. Celebrity is a business unit of Royal Caribbean. While other cruise lines have canceled summer visits to Russian ports due to Russia’s war on Ukraine and threats, including nuclear, towards western countries,

Royal Caribbean in crafted corporate communications-speak, euphemizes the war Russia has launched, saying “We’re continuously monitoring events taking place around the world, including the situation in Ukraine,” then going on to call the invasion “recent events.” Other cruise lines, such as Carnival Corp, have been more honest in word and deed.

“In light of the recent attacks by Russia in Ukraine, Carnival Corporation brands will be modifying our itineraries in the coming week once alternative ports can be confirmed. We stand for peace,” tweeted Carnival Corporation, which also owns Princess Cruises, Holland America Line, and Costa Cruises.

In light of the recent attacks by Russia in Ukraine, Carnival Corporation brands will be modifying our itineraries in the coming week once alternative ports can be confirmed. We stand for peace.

Norwegian Cruise Line acted quickly, one of the first to announce changes, sending an email out announcing the cancellation of Russian calls stating:

“The health, safety, and security of our guests, crew, and communities we visit is our top priority. Due to the escalated situation between Russia and Ukraine we have made the decision to alter itineraries and remove calls to St. Petersburg, Russia from our sailings for the remainder of the year.”

“With unrest in Eastern Europe, we have adjusted our voyages and replaced our Russia calls with equally exciting and charming destinations in Finland and Estonia. Guests will enjoy these unique and rarely visited destinations and immersive shore excursions to take in the rich cultures and breathtaking vistas of the Baltic.”

So far, Royal Caribbean seems to buck the industry (and human decency), perhaps out of greed – if the passengers cancel first, Royal Caribbean doesn’t have to give them a refund – or maybe out of support for Putin’s war, Royal Caribbean through its words and deeds stands fast with Putin’s aggression. Even if they eventually react to passenger cancellations or legal sanctions, their resistance should be noted and remembered. 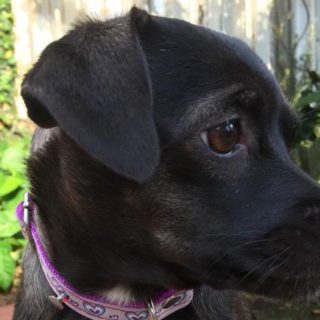 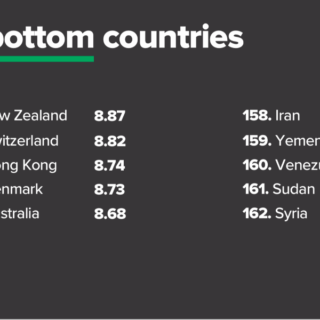 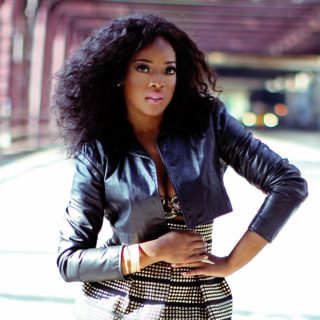 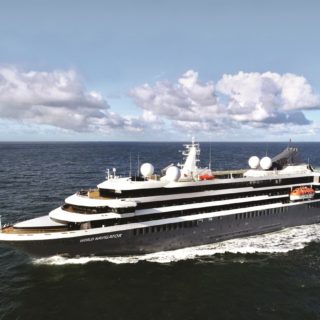 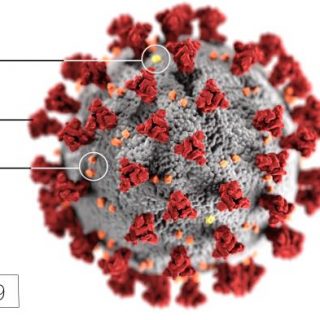 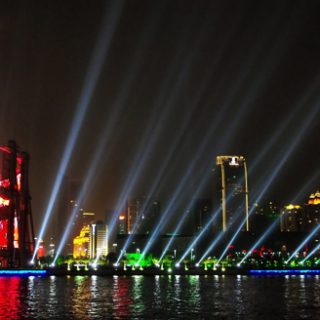